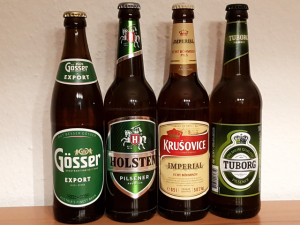 Which European beer do you want me to test next?